Welcome to the African Art Collection at FSU! This collection is dedicated for students to explore African arts, religions, philosophies, and cultures through ritually and socially significant objects such as masks, headrests, and utensils. Highlighting the diverse lives of groups from Nigeria, Ivory Coast, Ethiopia, Gabon, Rwanda, Tanzania, and the Democratic Republic of the Congo, the collection promotes a greater understanding of diverse cultures and their impact on the world. The collection is made possible by the generous donations of James and Beatrice Anderson and Thomas Carroll. 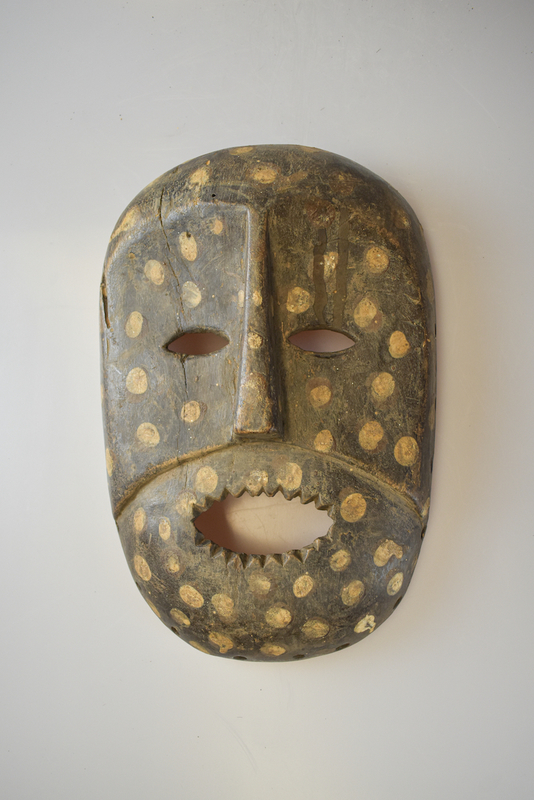 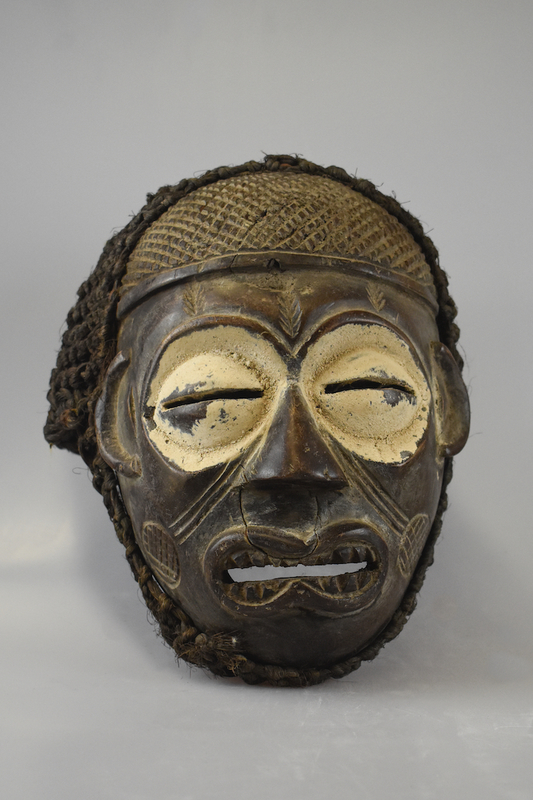 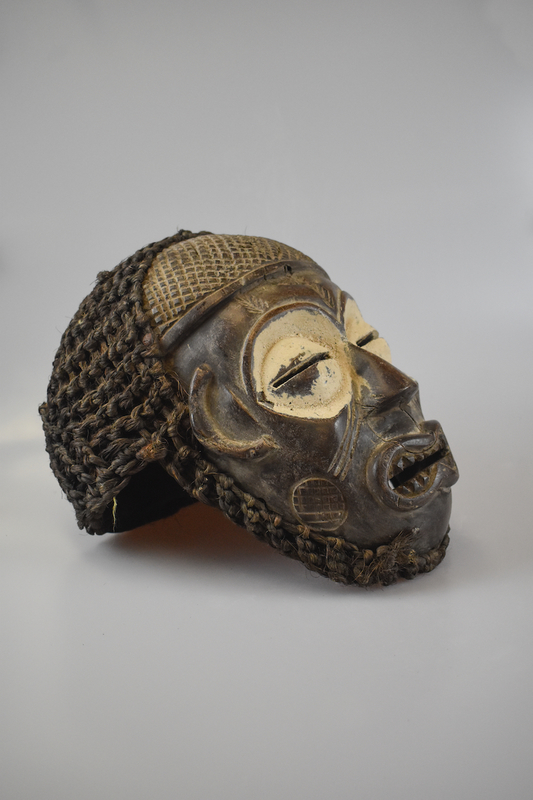 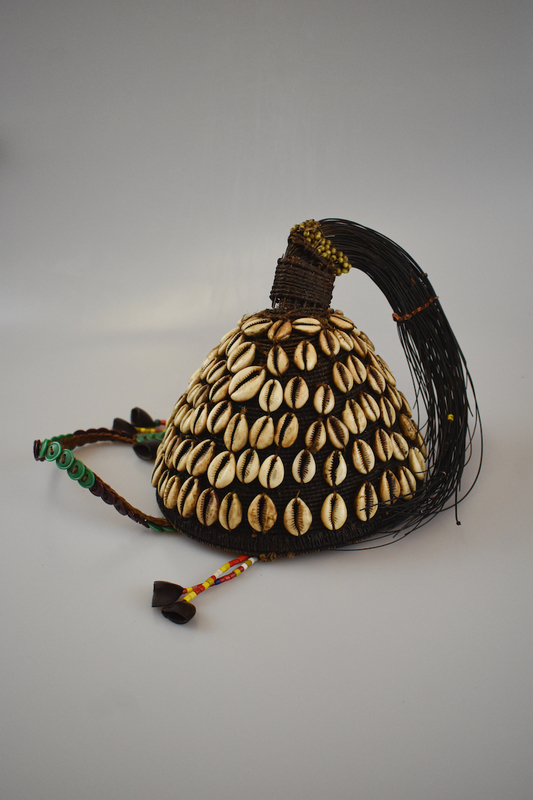 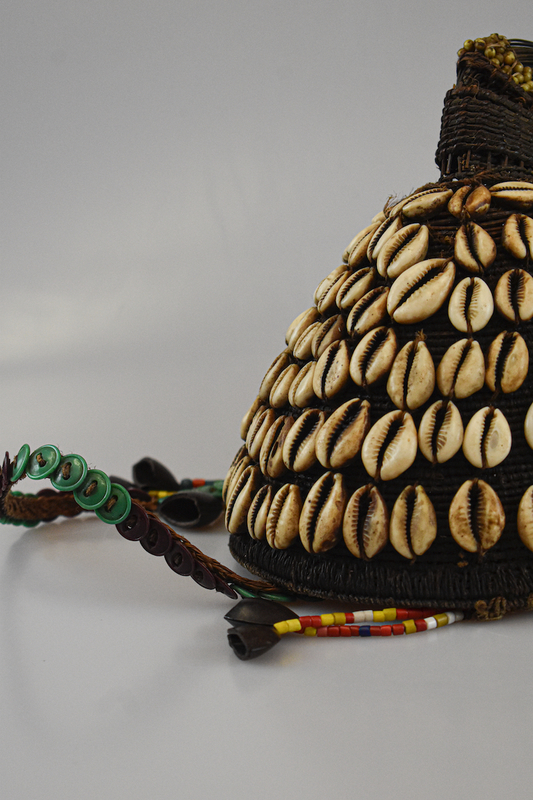 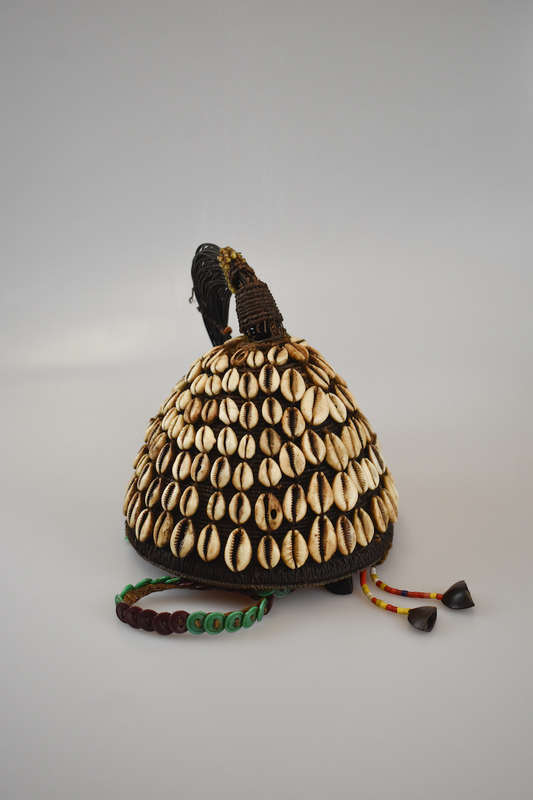 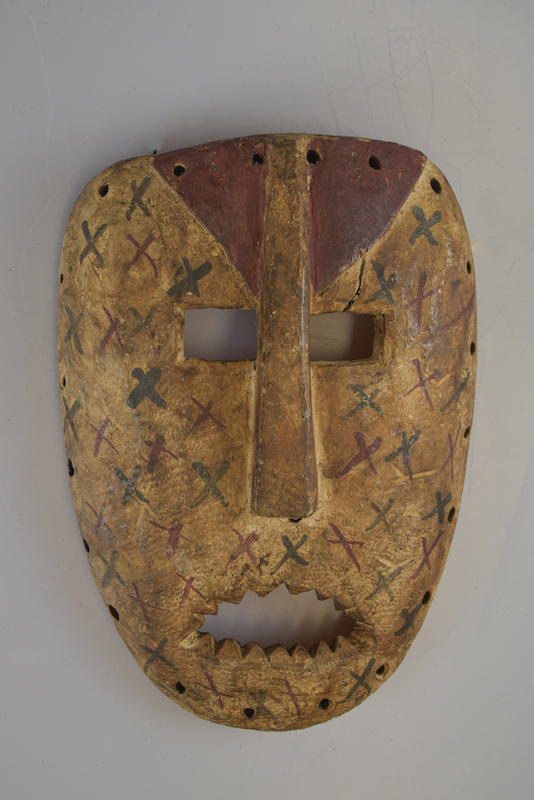 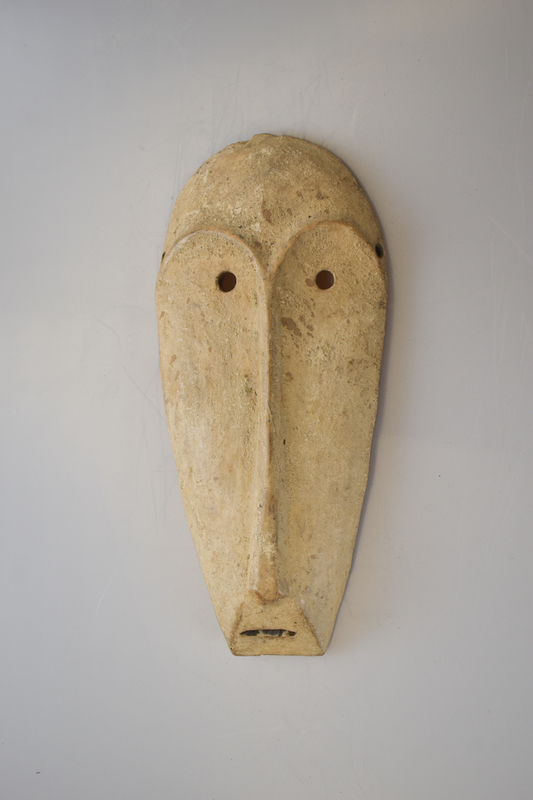 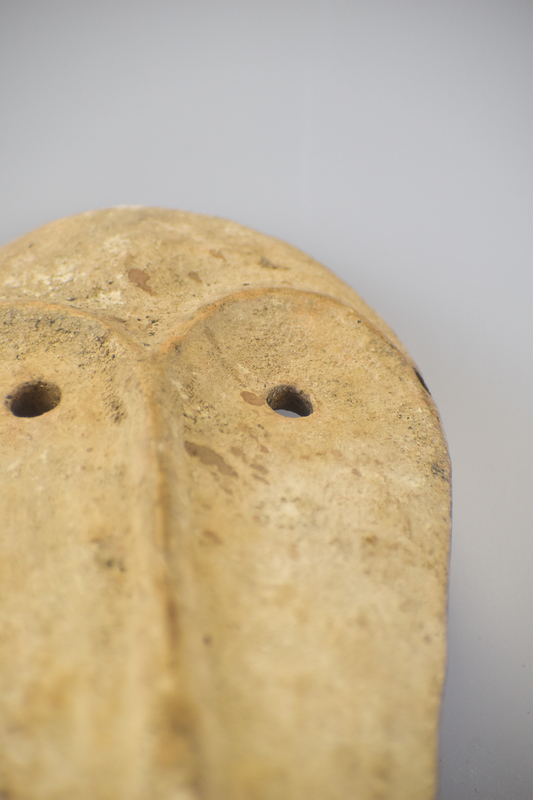 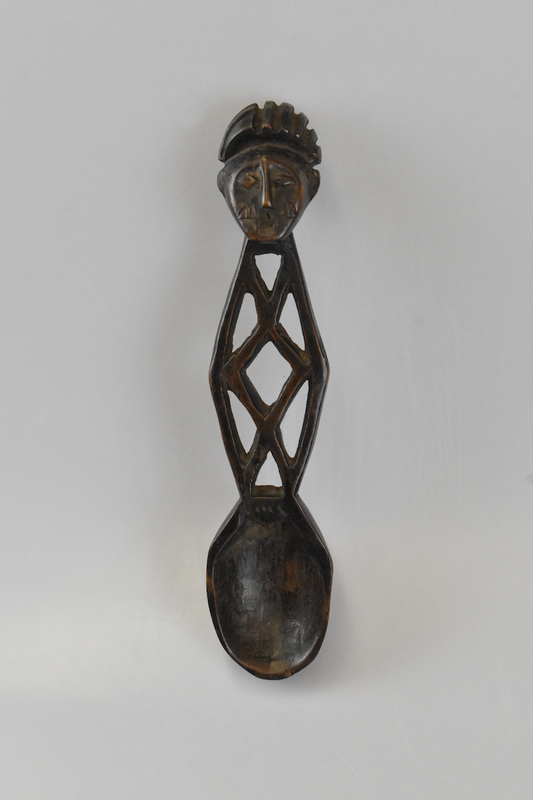 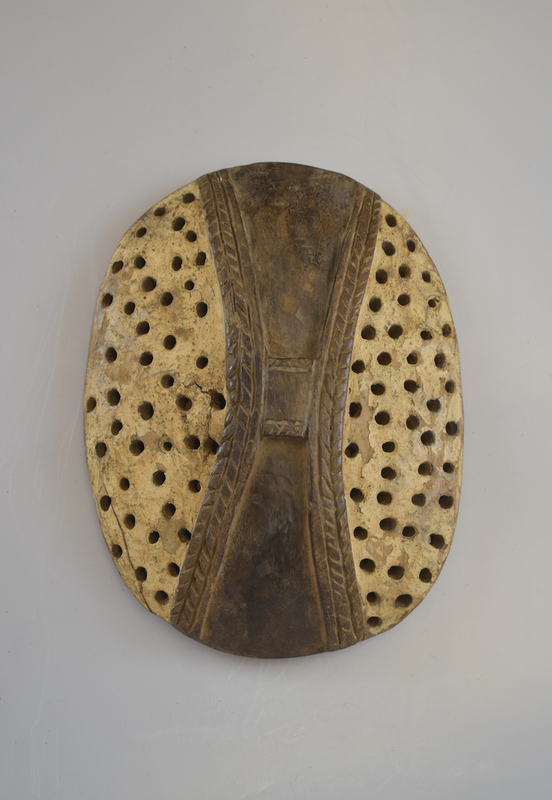 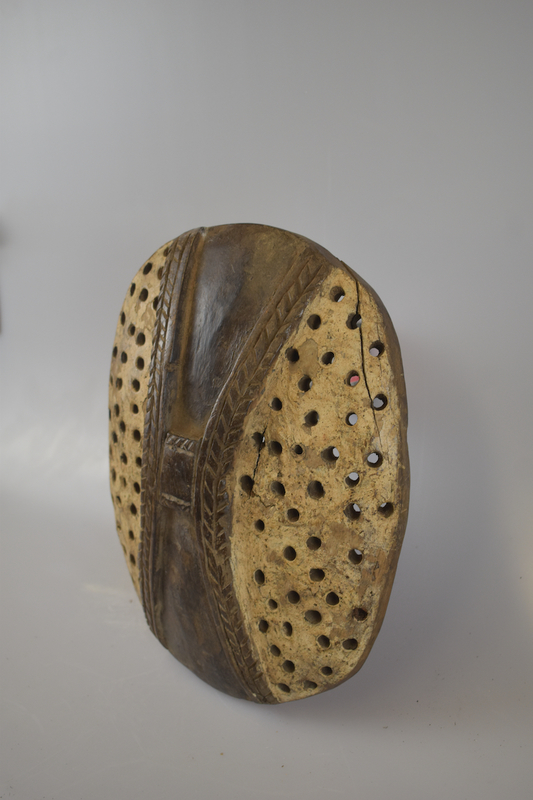 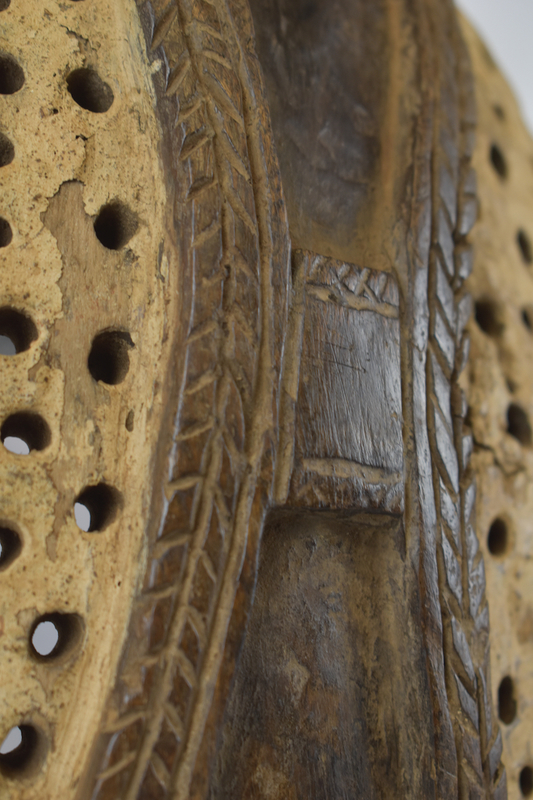 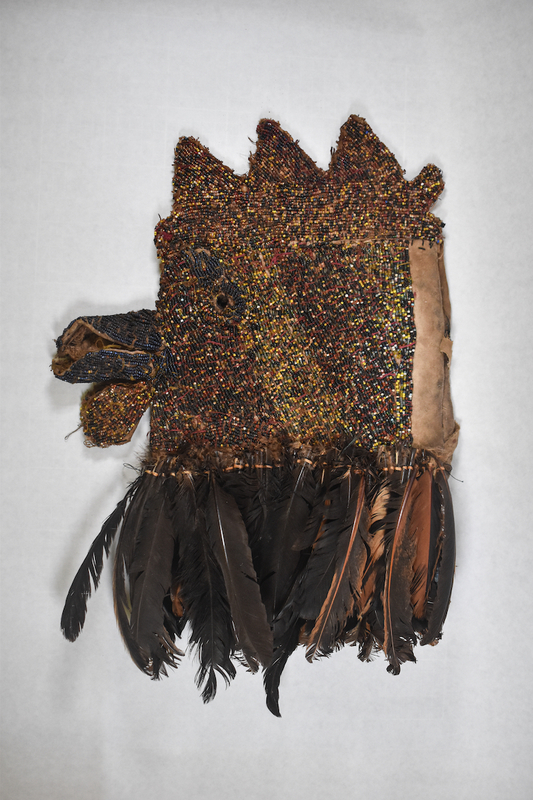 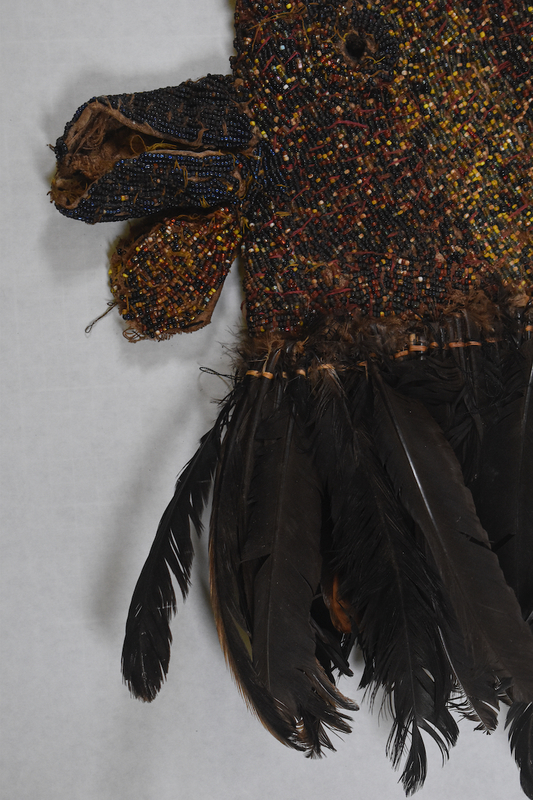 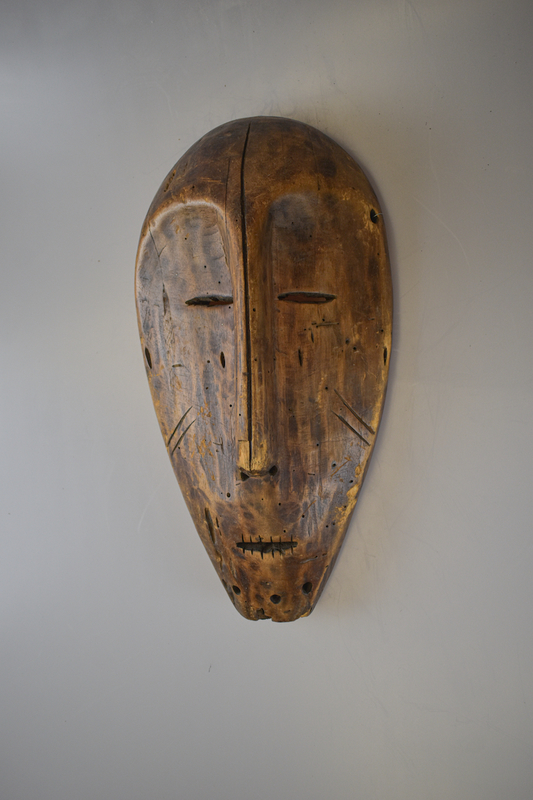 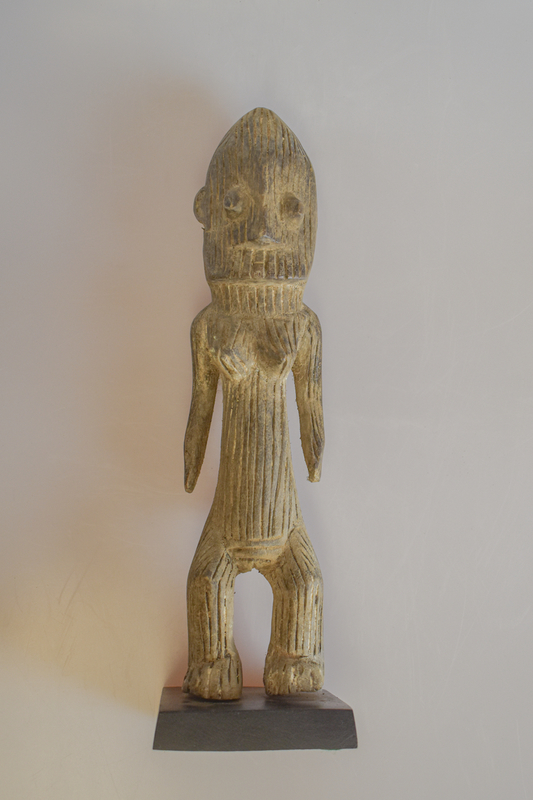 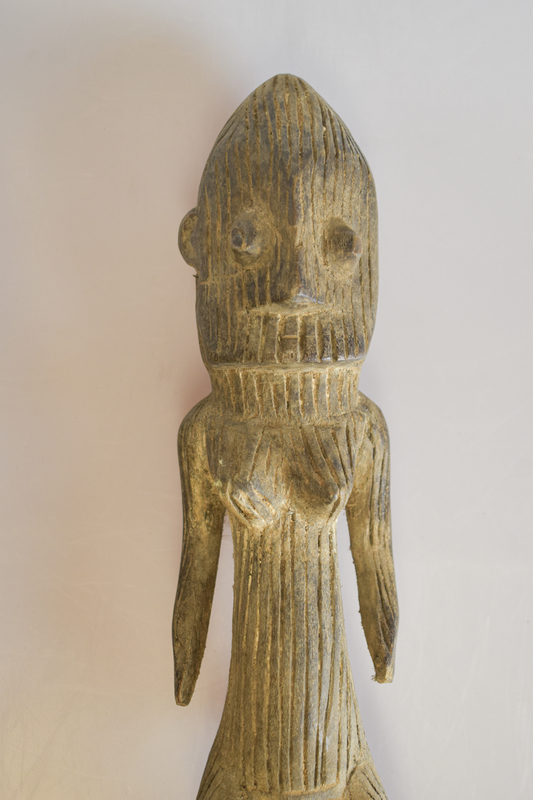